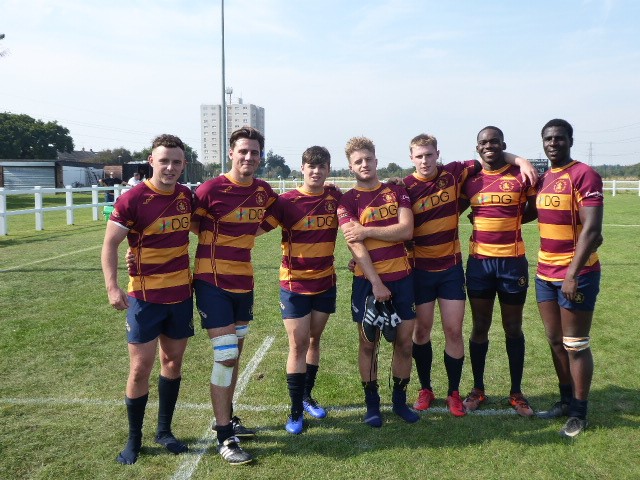 Westcliff RFC gave seven Senior debuts in their warm up match at Thurrock under beautiful sunshine on Saturday 24th August.

Head Coach, Jacob Ford said “Our aim today was to test some of the work we have been doing in training but under a bit more pressure, to give a much needed run out to some of our Senior squad and to also give debuts to a really exciting new crop of players.  On that score the afternoon has been a great success.”

In the company of a number of more regular first team squad members the players making their Senior debut were fly half Elliott Croft, flanker Blaine Webber, scrum half Chris Boulton, U19 winger Callum Pluck and a trio from the current U18 Academy squad, centre Jack Hogarth, winger Wilson Ijeh and flanker Kwabena Koomson.

The game, played in twenty minute quarters on the immaculate Oakfield pitch saw debutants Boulton and Pluck on the scoresheet alongside tries from Billy Morrant, Joe Vandermolen and two from Buster Reynolds.

After the game Hogarth said “I was pleased to get that game under my belt and out of the way.  I can now move forward and get more experience in senior rugby.”

Koomson adding “I just loved getting stuck in and involved and I’m really looking forward to doing it all again next week.”

The score, which was unimportant to both clubs, was a creditable draw at 40-40.  It was a satisfactory afternoon for the Westcliff coaching staff who were pleased with the outcome and the motivated opposition provided by Thurrock 1st XV.

Next week, Saturday 31st of August, Westcliff will play another warm up against Brighton RFC at home.  Kick off is 2pm at the Gables, Aviation Way.  Entry is free, so come and have a look. 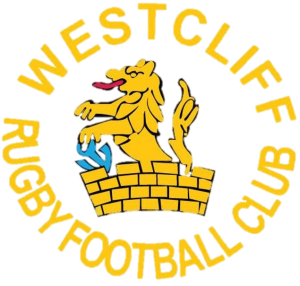