As an amateur but ambitious community club Westcliff strive to offer and deliver senior rugby for players of all abilities whilst maintaining strong community links and upholding and promoting the games core values.

The development and progression of players through our youth system is the bedrock of our senior set up and has allowed the club in recent years to establish itself as the foremost club in the county. The 1st XV has become a much respected and highly competitive side at the pinnacle of regional rugby now playing in the National 2 South Division and regularly outperforming semi-professional clubs in and around the national league structure. The 1st XV are underpinned and supported by a successful 2nd XV and our other senior sides provide a platform for players of all ages abilities and backgrounds in the game to develop and enjoy their rugby in the manner that best suits them. 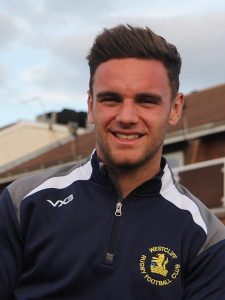 Coming from a rugby background Jacob has experienced sport throughout every stage in his life. He comes from a sporting family, his father is a former international rugby coach possessing over 10 years of international coaching with England and Ireland, and formally the head coach of Bath Rugby in the Aviva premiership and Toulon RC in the Top 14. Both his brothers play professional rugby, George playing for Leicester Tigers and the current England fly-half, and Joe who played for Leicester Tigers.

Jacob has played rugby for both Wasps and Bath academy while shadowing his father’s coaching, who was the Director of Rugby at Bath Rugby at the time.

After leaving school Jacob was appointed Games Coach at Rishworth school. He set up a successful rugby programme in his time as a coach at the school and developed relationships with local clubs while at the same time coaching in the Yorkshire Carnegie Academy.

Jacob progressed his career in playing and coaching in USA where he helped in the formation of a professional rugby club called Dallas Griffins. More recently he was Loughborough University Attack and Backs Coach, before being appointed as Westcliff RFC head coach at the start of the 2019/20 and the clubs historic first ever season in the National Leagues.

Jacob has a very strong and deep understanding of the game which is shown in his coaching on the field. Jacob is the youngest ever RFU level 3 coach and is the highest qualified for his age in the country. 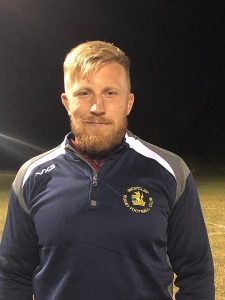 Jackson is a current European and Premiership Champion with the Saracens where he was a mainstay in the back row. He was previously on loaned to Bedford Blues and also a home-grown tallent from Westcliff RFC. Other Honours included England Under 20 and Under 16 caps, and being part of Stuart Lancasters England training squad. 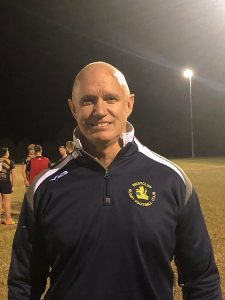 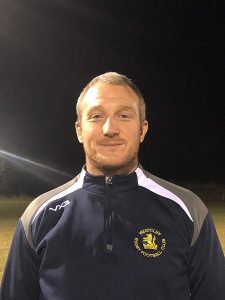 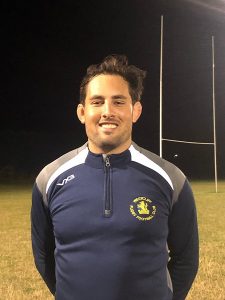 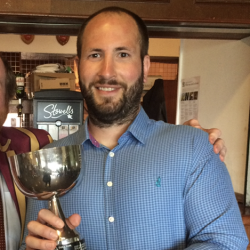 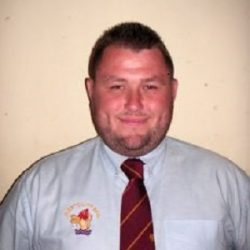